The Ray Johnston Band has built a solid foundation over the years based on melodies and lyrics that always seem to lean on the positive side of life. This frame of mind is Ray’s best feature, and everyone who knows him will admit that his “glass is half full” attitude has a sobering effect on lives that are often overburdened, overtired and just plain “over it.” Having 5 1⁄2 years in remission from Leukemia will definitely put things into perspective for pretty much anyone, and the new lease on life has never been lost on Ray who utilizes both his charity work and his music to spread the love and shed light in the darkness wherever he finds it. His previous album “No Bad Days” not only put Ray on a much larger map as a genuine songwriter and artist, but also stands as a shining example of how much music fans gravitate to his special brand of “happy.” 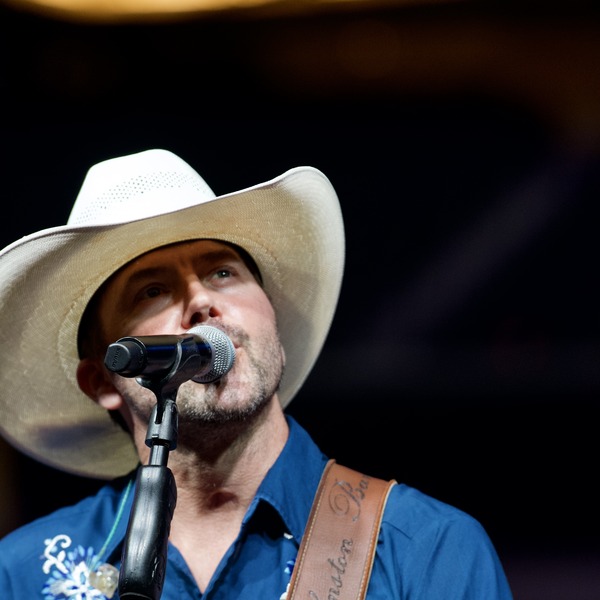 Now, after a year and a half of keeping up with the demands of a successful album, Ray is set to impart more of those buoyant vibes with the release of his new EP “#GoesGoodWith.” “I like the songs I co-write and sing to be like a good romantic comedy. The right balance of humor, joy, love, honesty, wit, and always more sun than rain. This is how I would describe “#GoesGoodWith.” His abiding engagement with fans and heavy social media presence inspired his new six-song EP with repeat producer Eric Herbst, recorded at the Panhandle House in Denton, Texas. The EP is set for release on May 27th and offers that signature feel-good ambiance that is a trusting side-kick down life’s many roads.

It is evident here that Ray has come far on the songwriting front, a honed craft that has proven to be his bridge in the transition from pro athlete to pro music artist. You know this EP is a Ray Johnston standard by the jocular lyrics that almost always end up party themes combined with a few tracks of love stories, beauty, and passion: just like Ray’s personality. Songs like the Tex-Mex infused “Little Lupe,” the straight up countryfied “My Liver Don’t Live Here Anymore” and “Make Mine A Double,” the sequel to his hit single off his previous album “More Crown Than Coke,” has got you covered for the satirical sides of life. “Beautiful You” is pure “love song” and the finest tune in this collection, written with Paul Overstreet, Roger Creager and Matt Boggs.

The company Ray has kept among his songwriting peers has definitely stepped up his game, so sitting in a room writing a song with a #1 hit songwriter like Paul Overstreet is what Ray likens to, “The equivalent of me ever getting to play basketball with Michael Jordan.” “Watching The Lord Turn On The Lights” is an outdoorsy type, at home in the majesty of nature, a quiet respect taught to him by his father throughout his life. A stand out on the EP “Horses And Hearts,” a retro country music throwback sang as a duet with 17-year old prodigy from Ft. Worth, Abbey Cone.

Ray’s social media prowess has built him a solid rapport with his fans, and what they think about his music is paramount. He carefully picked the title of this new EP for that very reason: because he wants to know what the fans think his music goes good with. The “#GoesGoodWith” campaign will be an ongoing open platform for fans to weigh in on, their comments a welcomed source of inspiration for Ray’s next project. It will also stand as a vehicle for giving back as RJB teams up with Luke’s Fastbreaks, designers of custom made snap-side T-shirts that allow patients a more comfortable alternative to the dreaded hospital gown while receiving administered medical treatments.

The success of his latest album “No Bad Days” is not only the result of a growing fan base with 120 plus shows played yearly including headlining gigs at the House of Blues in Dallas and the legendary Gruene Hall in New Braunfels, but also 7 singles on the Texas Music Chart, over a quarter of a million streams online and national exposure garnered from songs co-written among a significant company of peers. 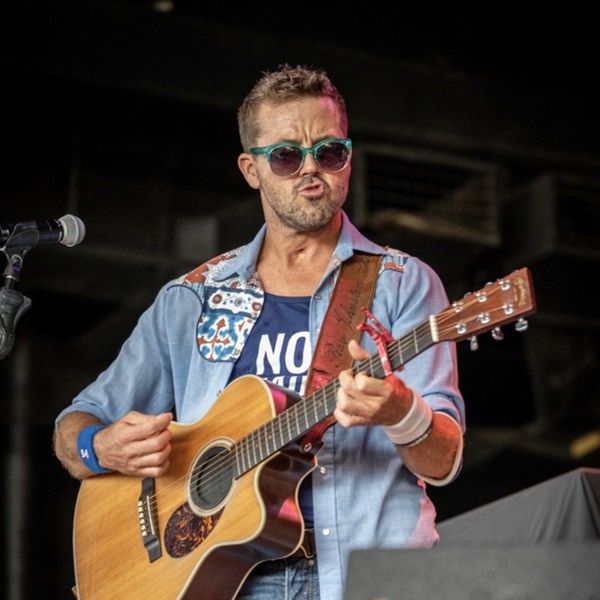 The last year parades a slew of national music placements including the ABC hit drama “Nashville” with “Keep It Rollin’,” the new Netflix series “The Ranch” starring Ashton Kutcher, Debra Winger and Sam Elliott with “This One’s On Me,” and a cut on iconic country music stars ALABAMA’s latest album “Southern Drawl” with “No Bad Days.” Add to that a hit music video on CMT Pure 12-Pack with the album’s first single “More Crown Than Coke,” and a deluge of media raves including feature pieces on Billboard’s The 615 and Country Weekly Magazine; all this, and yet, when you ask Ray what one of his proudest career highlights is, he will tell you it was the licensing agreement with his alma mater, the University of Alabama, for the use of his originally penned song “Alabama Crimson Tide.”

His feet-to-the-pavement work ethic securing partnerships with Luke’s Fastbreaks and Be The Match, a sponsorship deal with Bud Light, national music placements and a growing tour schedule certainly exposes a sharp mind, but at his core, Ray is all heart.